Ever wondered about our printing company Tailor Made? We have our roots in Northamptonshire and are proud to be based here for a number of years. In honour of this, we’ve collected 5 rarely known facts you might not know about our county! You may think that because it’s just farming land with little people there isn’t anything interesting happening but these snippets will show you otherwise… 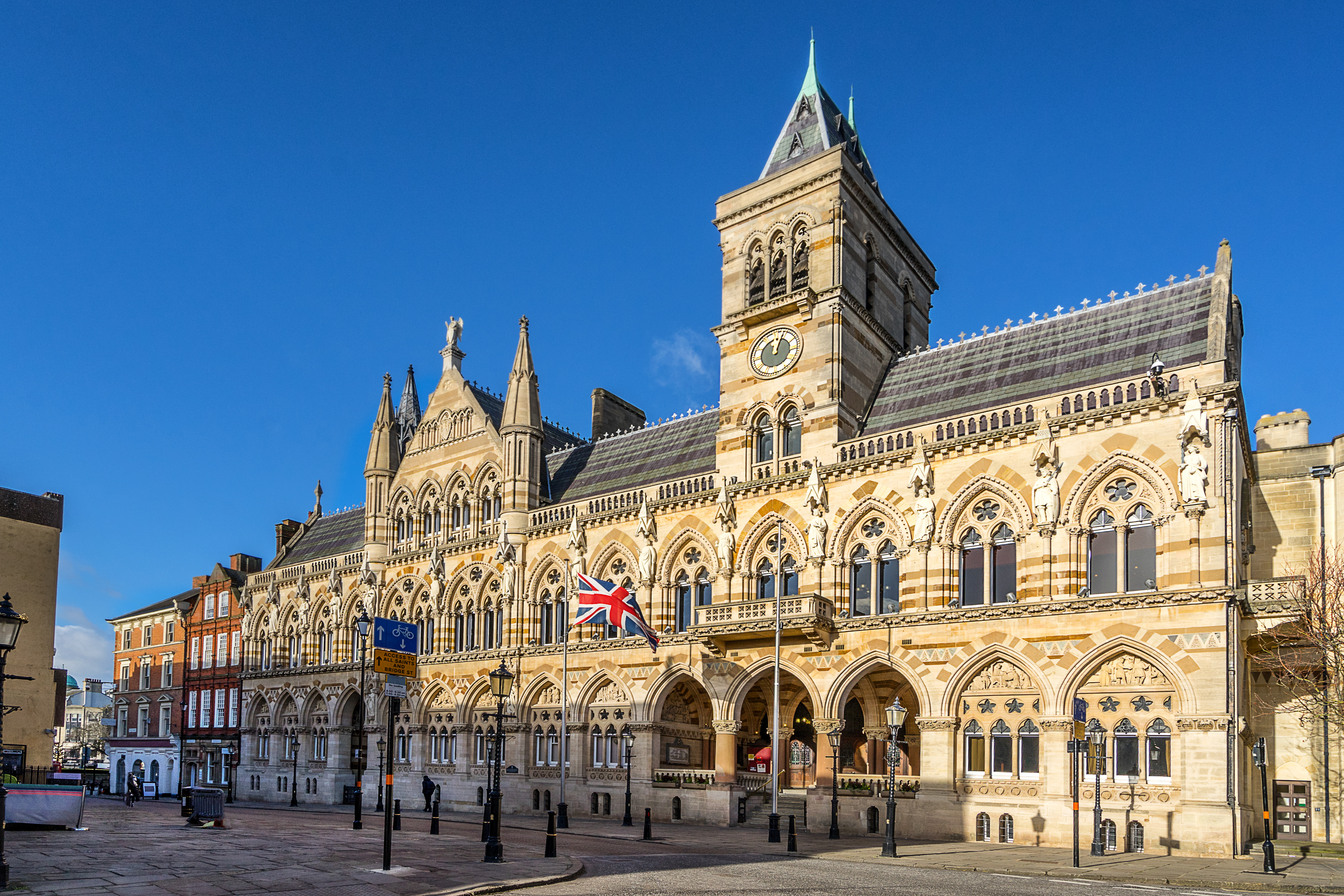 Apricots are a delicacy in many countries around the world. In 1542, apricot trees were brought over from Italy by King Henry VIII’s gardener and planted near Britain’s southernmost border of Northamptonshire where their ideal conditions led to them thriving there years later. According to stories passed down through generations, residents would pay part of their rent with this fruit when they had it available – at Aynho village which is close to the town where these fruits received their name!

The Witch Trials of Northamptonshire

The Northamptonshire Witch Trials, also known as the Bayton Witches, are a series of witch trials that took place in 1612-1613. It was during this time women were accused and executed for allegedly practising witchcraft against neighbours who had made complaints to their local priest. Agnes Browne has the dubious honour of being the first person in Northamptonshire to be punished under the 1563 law against witchcraft. Agnes, her daughter and 3 others were executed by hanging on the 22nd of July 1612.

According to documents from the University of Oxford archive, Agnes “died both hated and feared among her neighbours.” It’s still unclear how many people were executed for this crime in Northampton since records are scarce but experts estimate that 200000 people across Europe died between 1484 – 1750 as a result due to rampant witch-hunting hysteria during a time period where those accused often only needed suspicion or knowledge about black magic practices before they could face torture or execution sentence.

The county of Northamptonshire has a long and proud history as the home to shoemakers across centuries. From making footwear for soldiers in the English Civil War to supplying wartime boots during World War I, it’s clear that this area is dedicated to crafting shoes with care from start to finish.

The work of Horace Batten is so well-known, it’s hard to believe that the company was founded way back in 1887. They were originally a horseshoeing business but transitioned into making boots for their customers’ horses and themselves as time went on. It wasn’t until 1978 when they made Dave Prowse’s Darth Vader armor from Star Wars: The Empire Strikes Back which has seen them gain fame around the world ever since!

Just like Horace Batten, Tailor Made has a reputation for quality workmanship that they’ve built up over the years by providing their customers with great customer service.

Gin and tonic is a quintessentially British drink that dates back to the 19th century when it was consumed by British soldiers stationed in India. One of the rising stars in the world of gin, based out little Northamptonshire town Harrington, came about through one man’s vision for what he wanted his community to be like: sustainable and self-sufficient with no waste products or environmental impacts.

Tom Warner had been looking into alcohol production since before he moved from Nottinghamshire over 20 years ago but only found himself able to make something happen after meeting Tina – someone who shared his enthusiasm for making environmentally sound productions on small scales rather than mass-producing goods at high output levels as so many other businesses do these days.

Tailor-Made is a printing company that can help you with any of your needs. We offer quality products to suit all businesses, and we provide unmatched design expertise and customer service to give you peace of mind every step of the way. Contact us today for more information or request a free quote! And don’t forget – if you are looking for something specific but aren’t sure where to look, just ask.